I think I was abducted lately! By the Carnival (the vlog from Sapucaí will be published soon!), after that I returned to London (finally, I was 2 months out of my house :O) and now the London Fashion Week has started, and I am covering it for Vogue! It’s hard to keep a schedule around here hehe… But, before starting this post, I wanted to thank you all for the support and the super cute comments on the post about the DDB beauty bags – I really have the best readers in the world ♥ Now that they are sold out, we’re studying a possibility to have new ones made, we’ll see, I’ll let you know here.

To the post!
Several celebrities have been cutting their hair, I grabbed photos of the last three to inspire whoever is feeling like going shorter: Rosie Huntington-Whiteley, Kim Kardashian and Charlize Theron (hers is actually growing, but the length is great). The nice thing is that none of the options is too radical, like super short, so it changes your look, in that refreshing way that goes super well, without huge traumas 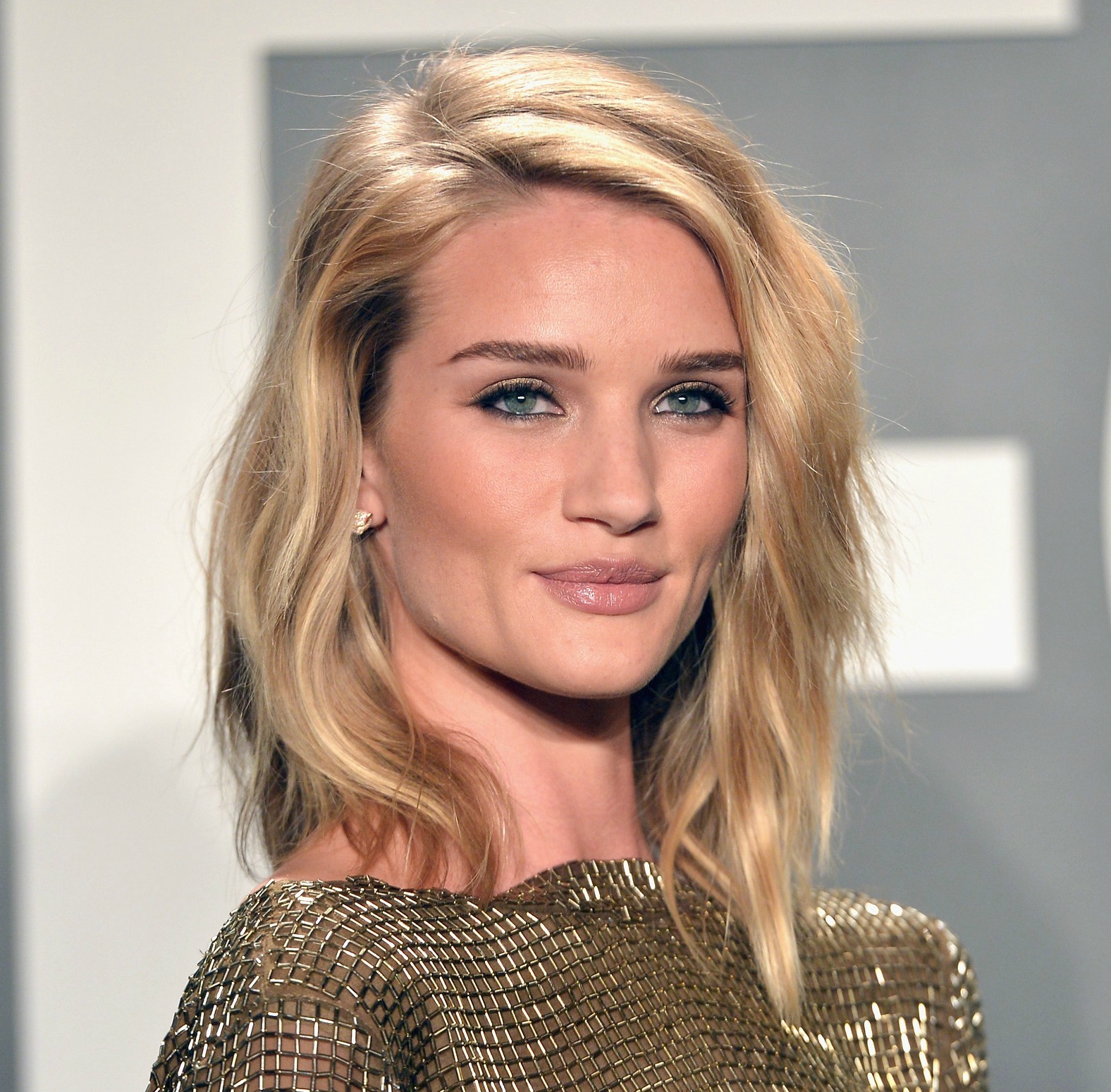 Rosie with a shoulder length haircut, here worn parted on the side with soft waves and texture

I posted this photo of Kim at the Grammys the other day, but focusing on her makeup. I thought it was “bold” go her to cut her long locks that were a trademark! I loved it, I think she looks way more modern. The length is similar to Rosie’s, hitting the shoulders 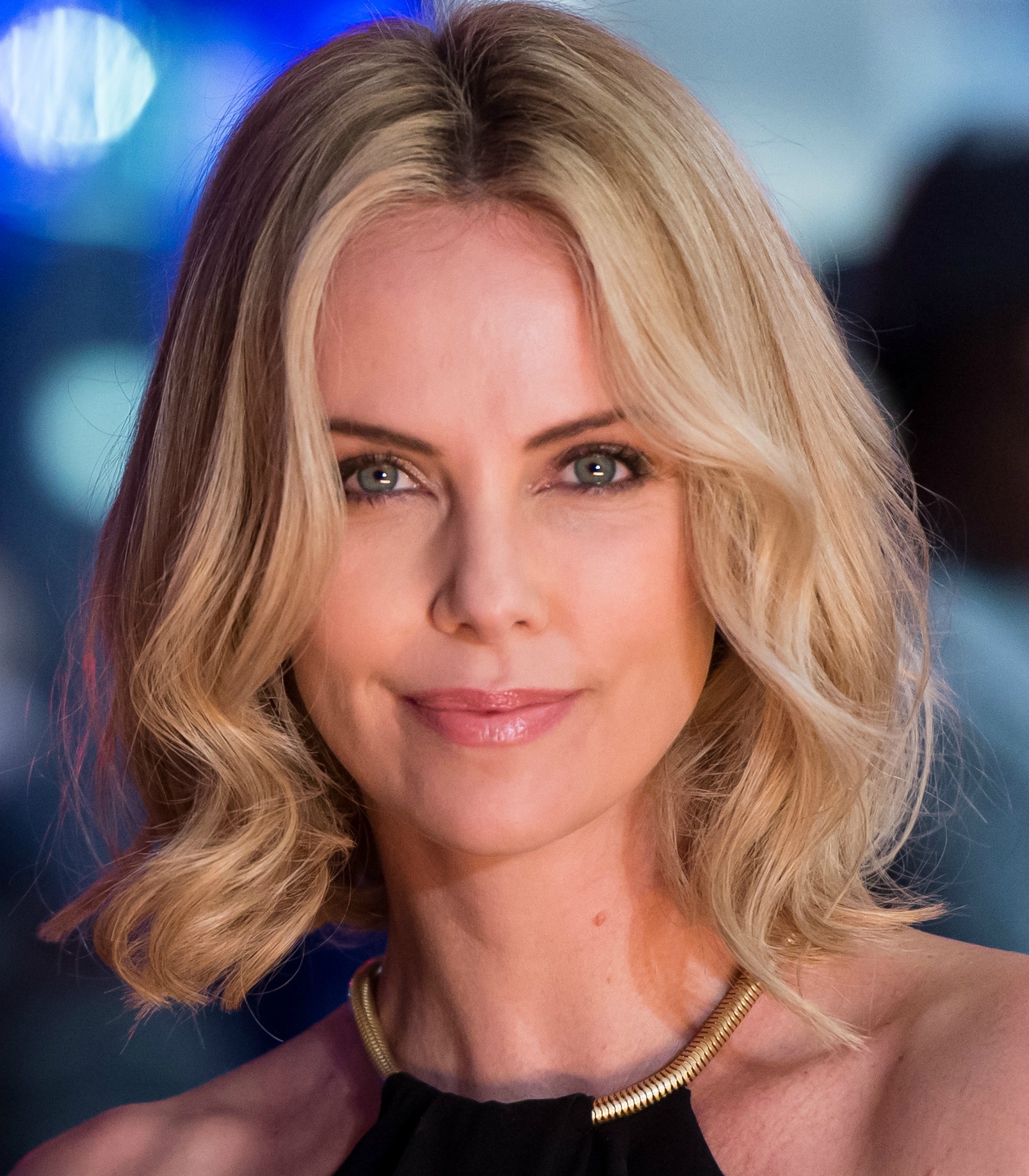 Charlize with a shorter version, a bit above the shoulder

And, for a contrast, Emily Weiss, from Into the Gloss, went the other way and got hair extensions! She had her hair very short and told all the process here on her website – in this case, going for a more “normal” look, let’s put it this way, was the radical change 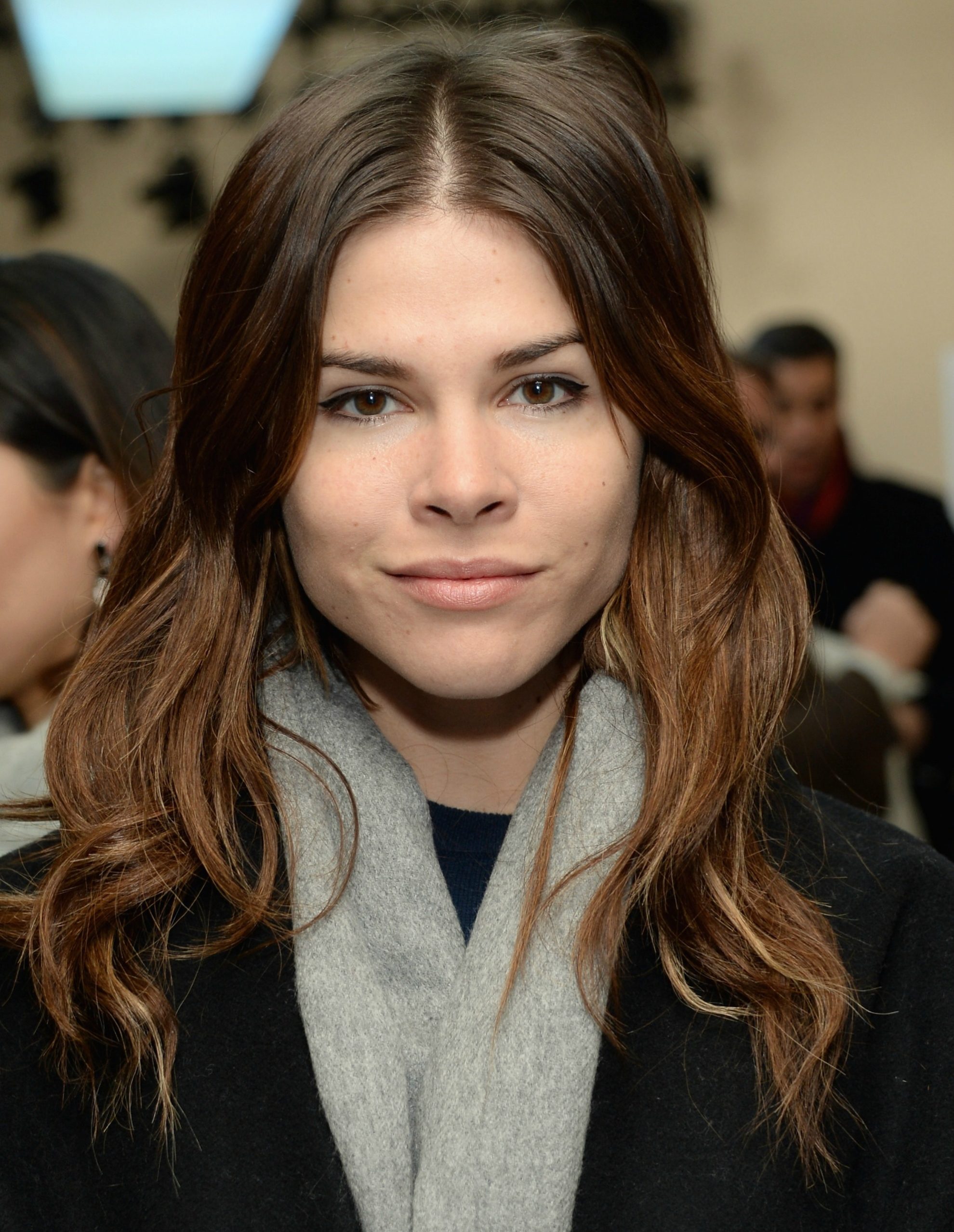 What a day, London ❤️