Today’s video has a special guest… My dear colleague from Vogue, close friend and one of the
most chic people I know, fashion editor for Vogue Barbara Migliori! Who watches my videos for
a while might have already heard me mention her, because I love the way she does her makeup…
(I also showed the beautiful organization of Ba’s makeup items in this old, but still very inspiring post!). We took advantage of the fact that she was in London to film this video. I hope you enjoy it! I loved Bazinha’s participation ♥ 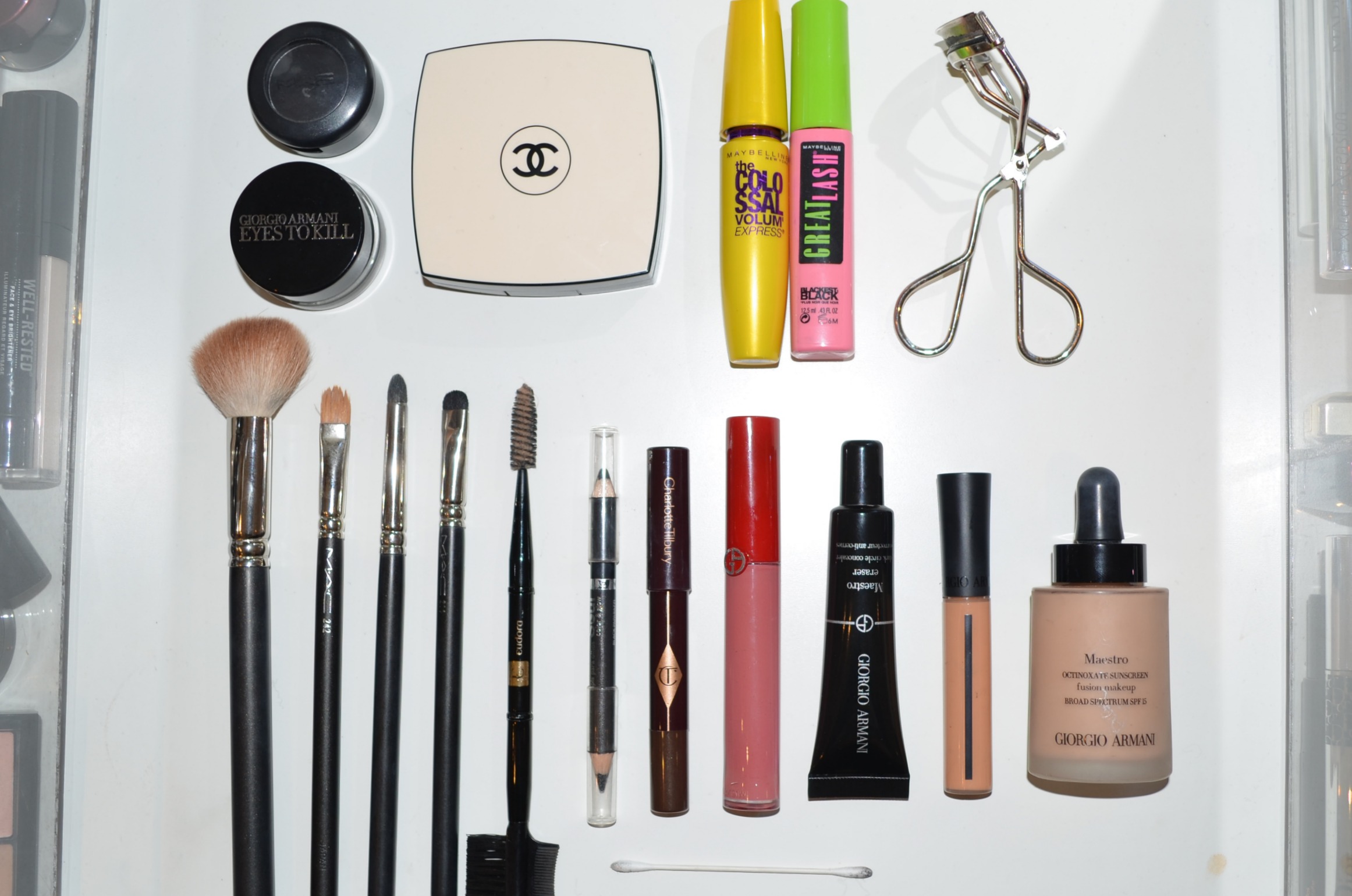